In a major decision, New Delhi decided to deploy Indian officials at the Indian mission in Kabul on Thursday to ramp up humanitarian efforts in the wake of the earthquake that killed more than 1,000 Afghans outside the city of Khost.

“In order to closely monitor and coordinate the efforts of various stakeholders for the effective delivery of humanitarian assistance and in continuation of our engagement with the Afghan people, an Indian technical team has reached Kabul today and has been deployed in our Embassy there,” said a statement issued by the Ministry of External Affairs (MEA) on Thursday. An Afghan man sits near his house that was destroyed in an earthquake in Afghanistan. (Photo:AP)

The relief materials were flown into Kabul by an Indian Air Force Ilyushin-76 aircraft. The same aircraft was used to fly in the technical team as well. All Indian diplomats and staff at the embassy in Kabul were evacuated after the Taliban came to power in August last year.

The Indian side has started engaging with the Taliban administration. Senior diplomat JP Singh’s visit to Kabul recently paved the way for incremental cooperation between the two sides. 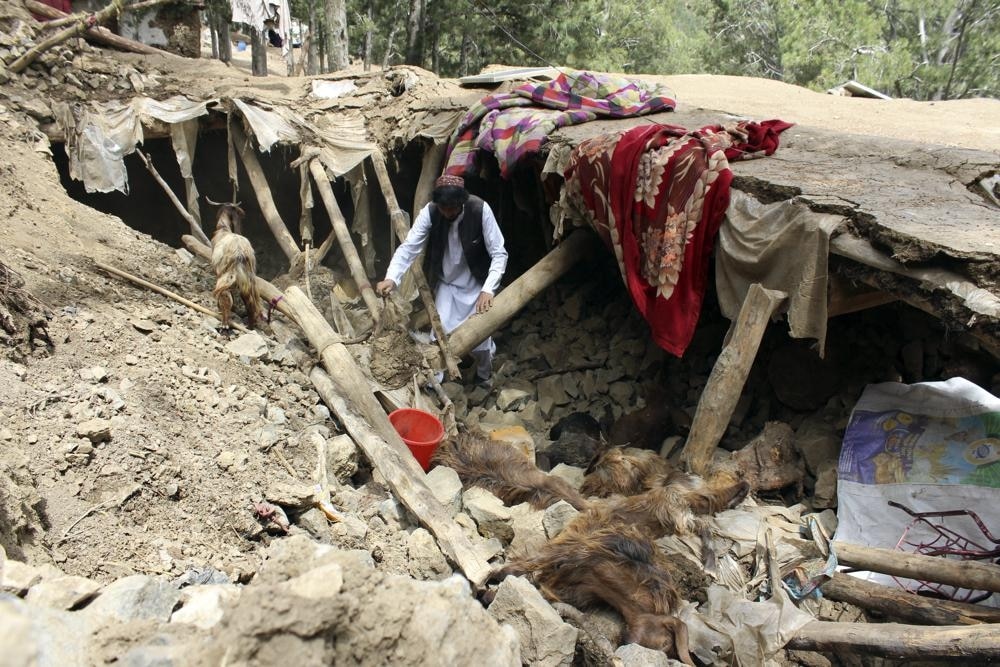 “Recently, another Indian team had visited Kabul to oversee the delivery operations of our humanitarian assistance to Afghanistan and met with senior members of the Taliban. During the visit, an assessment of the security situation was also carried out,” said the MEA statement.

While India never officially announced the closure of the embassy, ​​the missions had been non-functional for more than the past ten months. “Our longstanding links with Afghan society and our development partnership, including humanitarian assistance for the people of Afghanistan, will continue to guide our approach going forward,” added MEA.

The Indian embassy is the 15th foreign mission to have their nationals in Kabul, along with Russia, China, Iran, Turkey, Pakistan, Qatar, Saudi Arabia, Indonesia, the European Union and four Central Asian states.