Home Sports News I will not be fulfilling my final year with Melbourne Renegades: James...

James Pattinson played 6 matches for Melbourne Renegades in the 2021-22 season, taking just 3 wickets before his premature exit from the season to manage injuries. 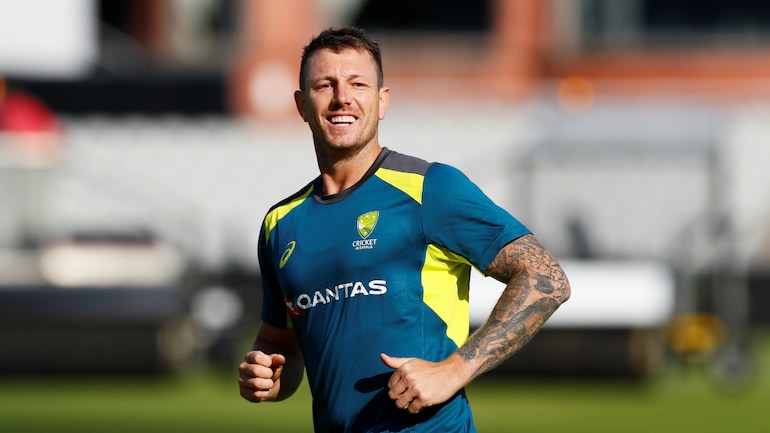 Former Australia fast bowler James Pattinson has pulled out of the Big Bash League (BBL), saying he will not be fulfilling his final year with Melbourne Renegades in the upcoming season.

The 32-year-old, who retired from international cricket in 2021, added that he wants to spend time with his family over Christmas. Pattinson played 6 matches for Melbourne Renegades in the 2021-22 season, taking just 3 wickets before his premature exit from the season to manage injuries amid the restrictions imposed due to Covid-19.

“Unfortunately I will not be fulfilling my final year with the Renegades as I want to spend time with my family over the Christmas period,” Pattinson posted on Instagram story. “I’d like to thank everyone at the Renegades for the opportunity, good luck for the upcoming season.”

The Aussie quick won’t see out the last season of his @RenegadesBBL contract, expressing a desire to spend more time with his family.

Melbourne Renegades finished bottom in the last three seasons. The Big Bash League is likely to take place from mid-December to late January.

Cricket Australia on Wednesday (June 22) announced the introduction of the BBL Draft, which will work as the primary way for teams to recruit overseas stars ahead of the new campaign. The Draft will be held in the coming months.

The nominations for the Draft have been opened, and the league and teams have been in conversations with players and agents. The first set of nominations are set to be announced soon. The players from around the globe will be able to nominate for the Draft via an online nomination portal, including their availability for the tournament.