A global inflation and flawed economic policies have brought about a severe paper crisis in Pakistan, resulting in a lack of textbooks for students in the next academic year. 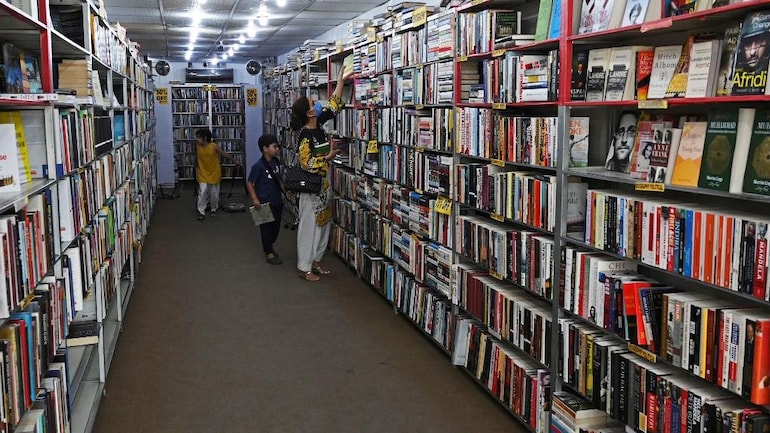 Customers browse at a bookstore in Lahore. (File photo)

A severe paper crisis in Pakistan is threatening to disrupt the academic activities in the country. Students in Pakistan are unlikely to receive their books next academic year, which will begin in August, said Pakistan’s paper associations.

The crisis has been brought about by a combination of global inflation, flawed policies of the Pakistani government, and the monopoly of the local paper industries.

All Pakistan Paper Merchant Association, Pakistan Association of Printing Graphic Art Industry (PAPGAI), and other organizations associated with the paper industry, along with the country’s leading economist Qaiser Bengali sounded the alarm.

A local media outlet from Pakistan reported that due to the increasing cost of paper, publishers are not being able to determine the price of books. “Due to this, textbook boards of Sindh, Punjab and Khyber Pakhtunkhwa will not be able to print textbooks,” it reported.

Meanwhile, Pakistani columnist Ayaz Amir questioned the country’s “incompetent and failed rulers”. He highlighted that Pakistan is trapped in a vicious cycle of taking loans to pay back previous loans. He wrote, “We have seen the rules of Ayub Khan (Former President of Pakistan), Yahiya Khan, Zulfikar Ali Bhutto and Muhammad Zia-ul-Haq. We have seen the governments of dictators and they all had one thing in common, take loans to solve the problems and then take more loans to pay back the previous loan.”

China, in the meanwhile, is taking advantage of the situation striking a hard bargain with Pakistan on the paybacks of its loans and other investments. “In the fiscal year 2021-2022, Pakistan paid around USD 150 million towards interest to China for using a USD 4.5 billion Chinese trade finance facility. In the financial year 2019-2020, Pakistan paid USD 120 million towards interest on USD 3 billion in loans,” reported news agency ANI.

,With inputs from ANI,