India defeated England by 5 runs at Edgbaston in Birmingham. Ravindra Jadeja became the Player of the Match in the all-important match. 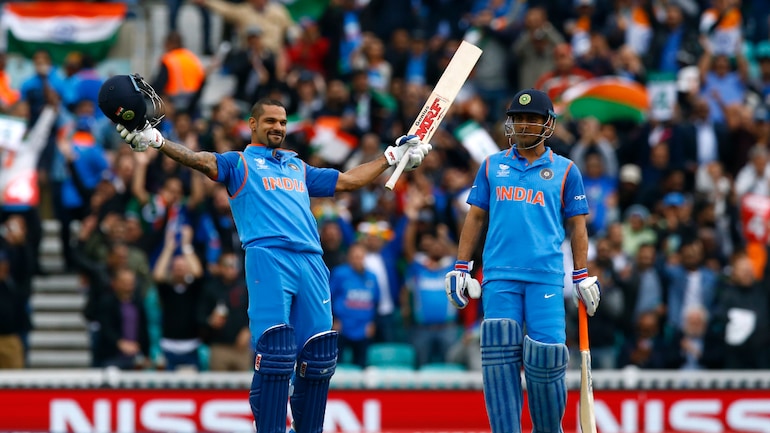 Nine years ago on this very day, Team India defeated England by five runs in the final of the Champions Trophy 2013 at Edgbaston in Birmingham.

The match was reduced to a 20-over affair after rain threatened to play spoilsport. After being put in to bat first, the Men in Blue could only post 129 for the loss of seven wickets. Virat Kohli scored 43 runs off 34 balls with the help of four fours and one six. Shikhar Dhawan also scored a quick-fire 24-ball 31, laced with two fours and one six.

Ravindra Jadeja came and chipped in with a 33-run knock at a strike-rate of 132, but India couldn’t give their innings a proper finishing kick. Ravi Bopara picked up three wickets and conceded only 20 runs in four overs. James Anderson, Stuart Broad and James Tredwell picked up one wicket apiece.

In the run-chase, England found themselves in trouble after being reduced to 46/4 in 7.4 overs. From there on, Eoin Morgan and Ravi Bopara put the Three Lions in the driver’s seat. The duo put on 64 runs for the fifth wicket. In the last 16 balls, England needed 20 runs to win with as many as six wickets in hand.

However, Ishant Sharma removed both Morgan and Bopara off consecutive balls to put pressure on the Brits. With 15 runs to defend in the last over, off-spinner Ravi Ashwin conceded only nine runs and took the visiting team over the finishing line.

MS Dhoni also became the first captain to win all three ICC trophies in the ODI and T20I formats. Prior to that, the veteran also captained India to glory in the 2007 T20 World Cup and the 2011 50-over World Cup.