Home Sports News What a journey it has been: India captain Rohit Sharma completes 15... 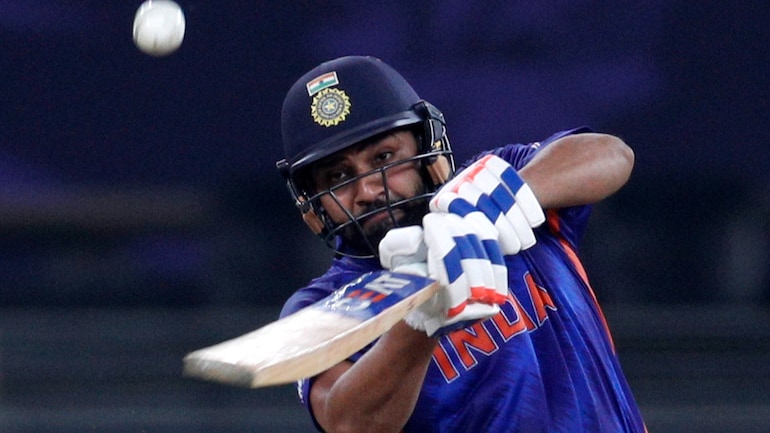 India captain Rohit Sharma on Thursday completed his 15 years of international cricket and said that he will cherish this journey for the rest of his life.

On completing his 15 years in his favorite jersey, Rohit in a post said: “Today I’ll be completing 15 years of international cricket since I made my debut for India. What a journey it has been, surely one that I’ll cherish for the rest of my life.

“I just want to thank everyone who has been a part of this journey and a special thanks for the people who helped me become the player that I am today.

“To all the cricket lovers, fans and critics your love and support for the team is what gets us over those hurdles we all inevitably come across,” he added.

in my favorite jersey pic.twitter.com/ctT3ZJzbPc

Rohit was handed India’s captaincy in all formats after Virat Kohli stepped down as T20I captain and was sacked as ODI skipper last year. The Board of Control for Cricket in India (BCCI) also named Rohit as Test captain after Kohli relinquished the role earlier this year following India’s defeat against South Africa.

The BCCI rested Rohit for the home series against South Africa, which the teams drew after the fifth T20I was washed away in Bengaluru. Rohit will return to lead India in the upcoming fifth Test against England in Birmingham.

The Test match, which is part of India tour of England 2021, was postponed last year due to Covid-19 pandemic. The fifth Test will begin on July 1.