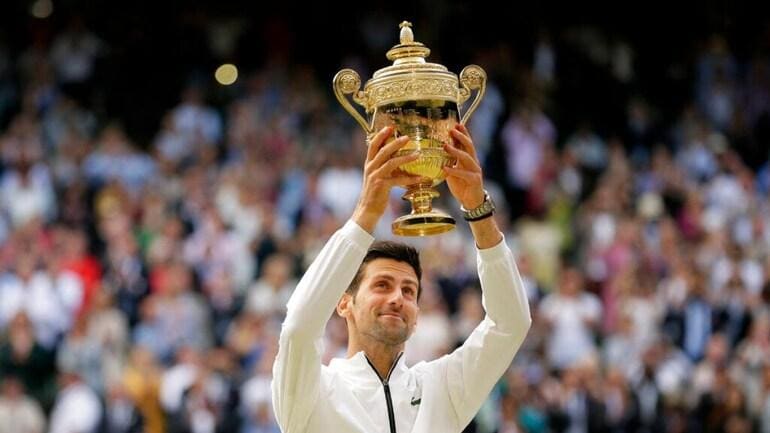 Defending men’s champion Novak Djokovic will begin his title defense against South Korea’s Kwon Soon-woo, ranked 75th in the world, whereas Serena Williams, who is returning to singles after a year out, will play French debutant, Harmony Tan.

Potential routes to the final for our top seeds #wimbledon pic.twitter.com/Yw9ZMqURPq

British number one Emma Raducanu has been drawn against Belgium’s Alison van Uytvanck in the Wimbledon first round. Two-time champion Andy Murray, who is trying to overcome an abdominal injury, faces Australia’s, James Duckworth.